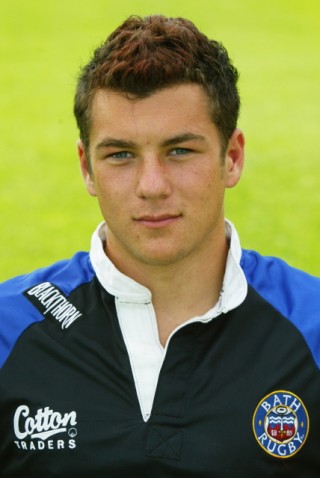 A very talented player whose size worked against him in the professional game. In 2006 he injured both knees rupturing his ACL three times consecutively which threatened to end his career. He underwent considerable treatment before returning to play. Ryan joined Wasps and made a number of Ist XV appearances.

Is currently coaching and is assisting the Head Coach in the Bath Academy. The club have announced that he will coach the Senior players in coming seasons.