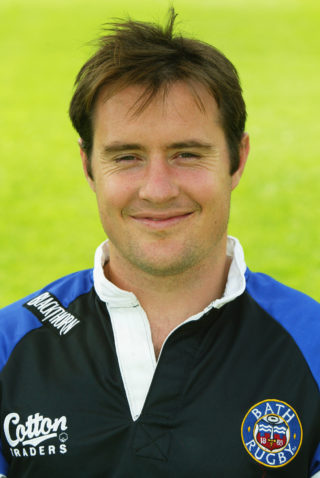 Education: Worth School and Kingston University

He started his coaching career (whilst in Bath) with Old Sulians RFC who he managed to get promoted to the Somerset Premier League. He coached England U20’s to World Cup victory and to success in retaining the Cup. Until the end of the 2015/6 season was the Backs Coach at Gloucester RFC but is now the Head Coach at Coventry RFC.