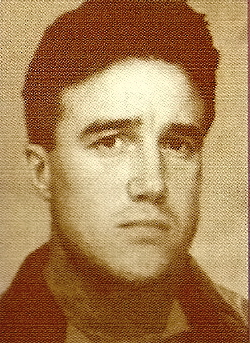 Joined Bath in the 1991/92 season from Moseley. Left Bath to join London Irish.